The Largely Forgotten AR-18 Was Not a Stoner Design (Entirely) 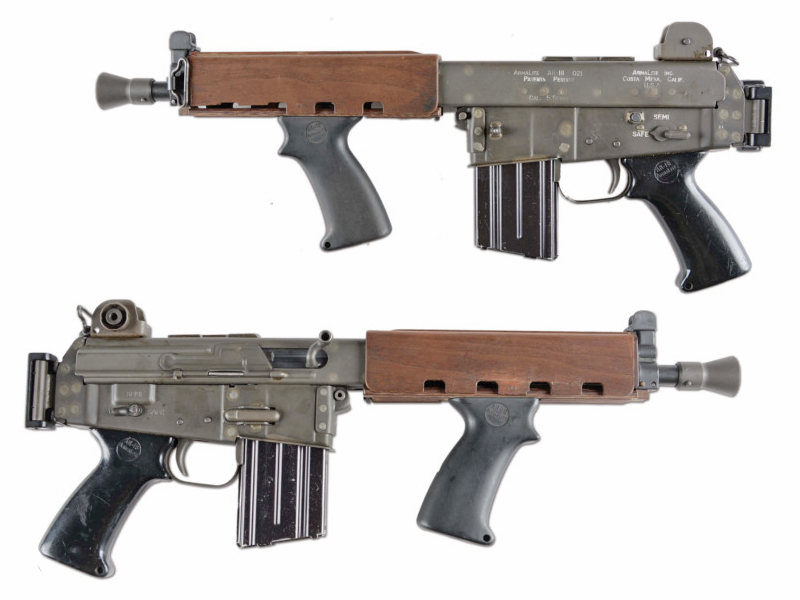 Before discussing the Armalite AR18 design, let’s first look get some backstory. There are four characters that can evoke emotion in opponents of the Second Amendment: “AR-15.” It is perhaps the most misunderstood product of the 20th century, and gun control advocates have vilified the semi-automatic rifle by spreading misinformation and outright lies. The two letters “AR” — which are often erroneously described to stand for “assault rifle” — has become the scapegoat in every tragic mass shooting, while AR has also replaced “Uzi” or “AK-47” as the catch-all term to describe a modern semi-automatic rifle.