The Battle Flag around the world's battlefields 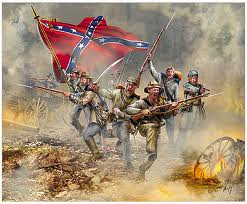 Born in the Heat of Battle 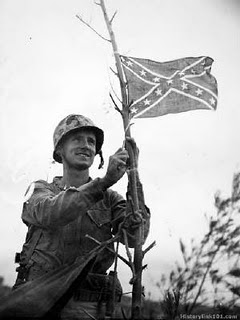 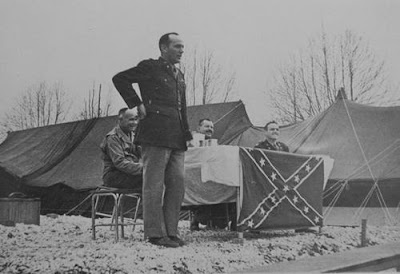 Lt. Col. Wray Blackford delivers a speech to the personnel of the 8th Evacuation Hospital during celebrations of Jefferson's Birthday, 13 April 1944 WW2. 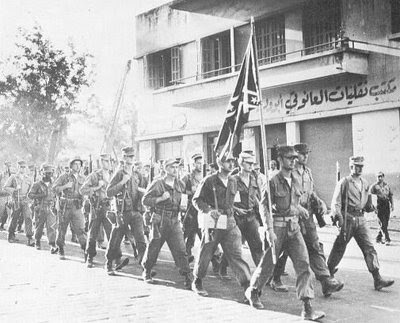 U.S. Marines marching through Beirut
in 1958 with Confederate flag. 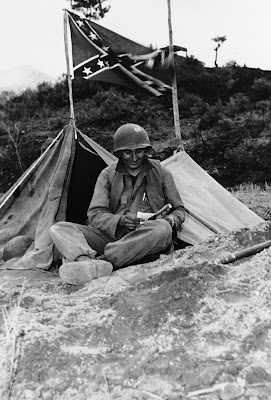 The confederate flag waves from top of pup tent of SFC Eugene L. Bursi, of Memphis , Tenn., an artilleryman with the 136th Field Artillery Battalion U.S. Eighth Army, in Korea on April 27, 1951. 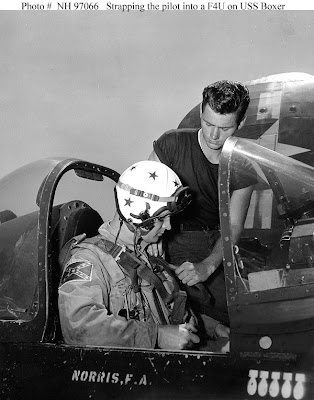 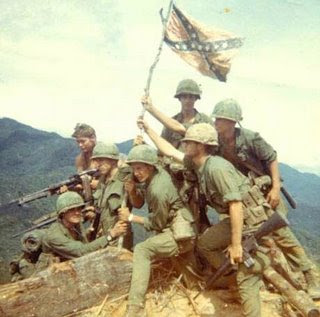 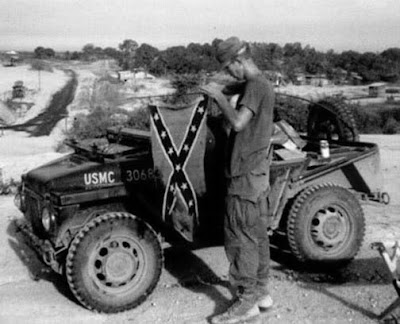 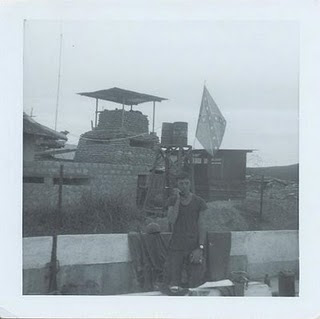 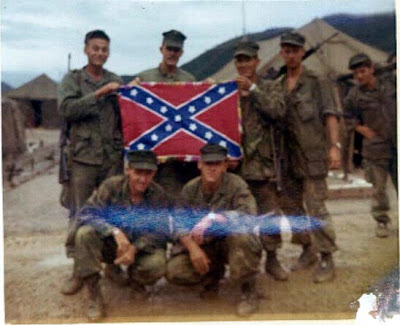 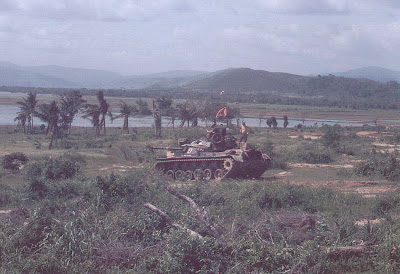 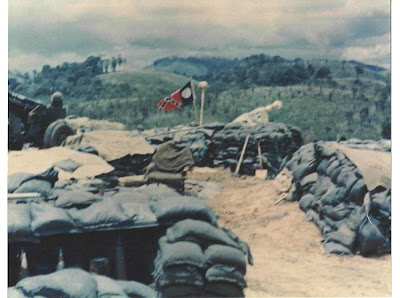 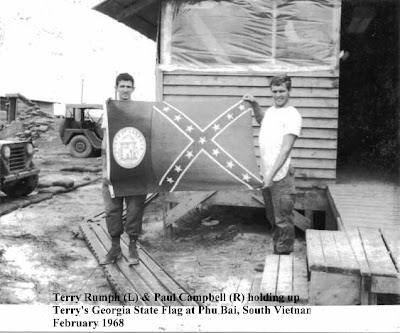 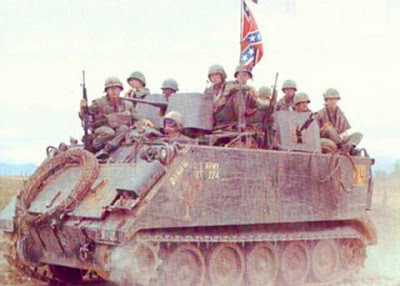 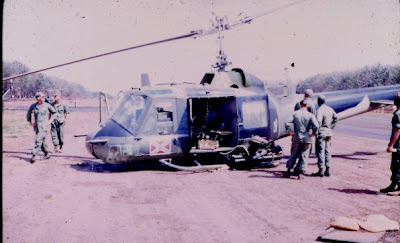 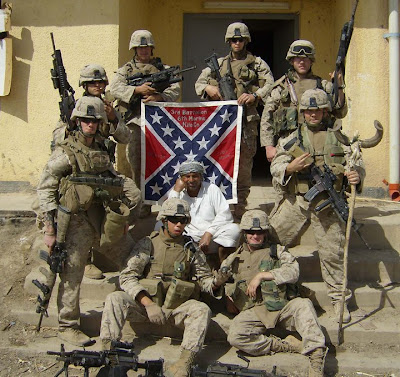 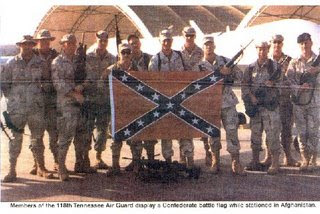 Tennessee Warriors in Afghanistan
Thanks, Pam

The Confederate Battle Flag With The "St Andrews Cross" was not the only Confederate Battle Flag, but She was the most known and used late in that great war. She is the most, hated, debated, misrepresented and beloved of all Confederate symbols. She has been tarnished by groups as the, naacp "by way of slander", kkk, aryan nation, skinheads, neo nazi, white supremacy clowns...Just to name a few. She was not a national flag, nor was She a politician's flag, and most defiantly not a flag of hate!..."She was a soldier's flag" a banner of courage, honour and a call to duty. She was a rallying point for battling warriors. Many died to keep Her safe and out of enemy hands, this Flag was stained with the blood of our Southron patriots. Last, and most important...SHE WAS AN AMERICAN FLAG!!

As Southron, we owe it to ourselves and noble ancestry to protect Her and hold Her in reverence. We must stand up to those that slander Her, for that slander is slander toward us and our past. We must never let our past be removed from our future...May God give us the courage to do what must be done to stop the hate of "Those People." ~ PoP
Posted by Brock Townsend at Thursday, August 04, 2011