Washington County identifies woman who died in the snow 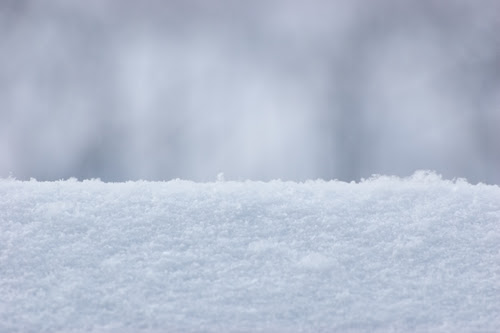 The Washington County Sheriff’s Office has identified a woman who died in the snow Wednesday after her car got stuck in the snow near Enterprise Reservoir.

Darlene Dietrich, 66, and her passenger, Michael Meunier, were driving north to the reservoir on Shoal Creek Road when they became stranded Tuesday night. They got out and hiked north to find help, but at one point Dietrich could go no farther, according to the Sheriff’s Office.

Meunier continued on and found temporary shelter until morning, when he met some snowmobilers near the reservoir and called for help.

But emergency responders found Dietrich lifeless in the snow, about 3 miles north of the mired vehicle.