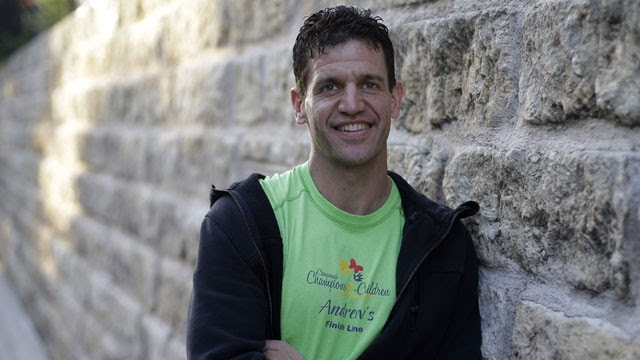 A bomb exploded at the finish line of the Boston Marathon moments after Berti finished the race. Two days later, he was in his home state of Texas when he saw a fertilizer plant explode near Waco.

"I was just like, 'I can't believe this!'" said Berti, who said he had never witnessed an explosion before. Then he thought: "I just want to get out of here and get away from all these explosions."
But Berti, as it turns out, is far from unlucky. Instead, he feels fortunate. He left both tragedies unscathed, while members of his running group and his wife — who was closer to the Boston explosion than he was — were also unhurt.

"It's a miracle," he said Thursday in an interview with The Associated Press. "People keep saying, 'Don't you feel unlucky?' and I was actually the opposite — saying not only do I not feel unlucky, but I feel blessed that my wife could be 10 yards from the explosion and not have a scratch."