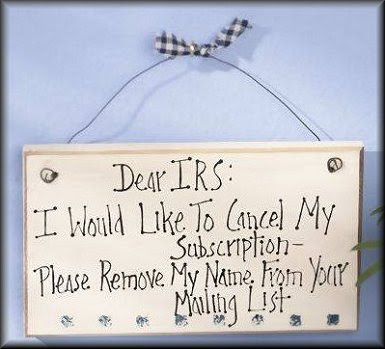 ProPublica says after the 2012 election it requested documents from 67 organizations, and the IRS sent them information on 31 groups. Nine of groups had not yet been approved for nonprofit status. Releasing information on unapproved applicants is against IRS rules.

"Deeming that they were newsworthy," Propublica made six of those applications public after redacting financial information, a story on Propublica's website said Monday.

"We requested applications from the IRS for all groups that didn't report their donors for political spending to the [Federal Election Commission]," ProPublica reporter Kim Barker said in an email to Newsmax. "That list of 67 included any group we didn’t already have the application for from our earlier reporting -- as we've frequently mentioned, we've been requesting these applications for more than a year. And yes, that list of 67 included liberal and centrist groups," Barker said.