On Gun Control and the Great American Debate Over Individualism 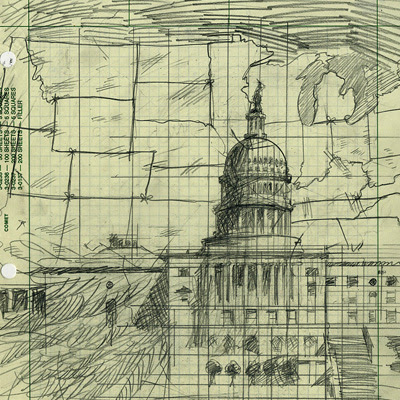 So let’s review our recent national paroxysm about guns, shall we?

Gun control was a complete non-issue during the 2012 presidential campaign, and for good reason:
the rate of gun violence — like the rate of violent crime — had fallen by about half since the late 1980s. During those two decades, gun laws got looser almost everywhere, so whatever was driving down the crime rate, it wasn’t gun control. But then came the shootings at the Aurora movie theater and Sandy Hook Elementary, and suddenly nobody could think about anything else.

Colorado, Connecticut, Maryland, and New York passed restrictive laws concerning thirty-round magazines and various weapons based on characteristics — like pistol grips and flash hiders — that have nothing to do with a gun’s lethality. Congress also debated a ban on something called “assault rifles,” which, despite the impression created by the marquee massacres in Colorado and Connecticut, are used in about 2 percent of gun murders. As for the class of firearm that is used in more than half of gun murders, handguns, no one suggested restricting those. Nor could anybody explain how tinkering with rifles’ cosmetic features or the number of rounds they can carry was going to make safer a country that already has about 300 million guns in private circulation.