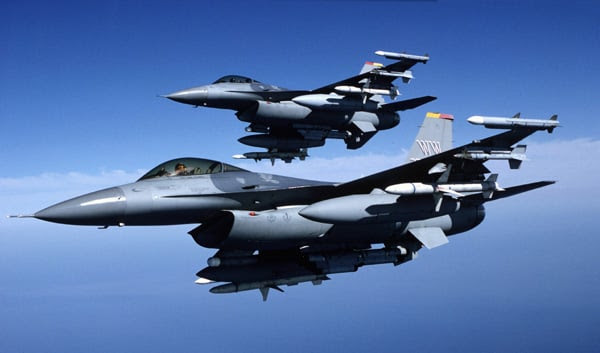 President Obama has said the outrage over the federal government’s decision to monitor citizens’ phone activity is all “hype.”

He might want to share his opinion with the U.S. Air Force, which is ordering members of the service not to look at news stories about it.

WND has received an unclassified NOTAM (Notice to Airmen) that warns airmen not to look at news stories related to the data-mining scandal.

The notice applies to users of the Air Force NIPRNET (Non-classified Internet Protocol Router Network), which is the only way that many troops stationed overseas and on bases in the U.S. are able to access the Internet.

The last line of the executive summary states:

“Users are not to use AF NIPRNET systems to access the Verizon phone records collection and other related news stories because the action could constitute a Classified Message Incident.”

Cindy McGee, the mother of an airman stationed in the UAE, spoke with WND.

“The fact that our government is attempting to censor our service members from the truth of what is happening here at home is truly frightening and disheartening,” said McGee.