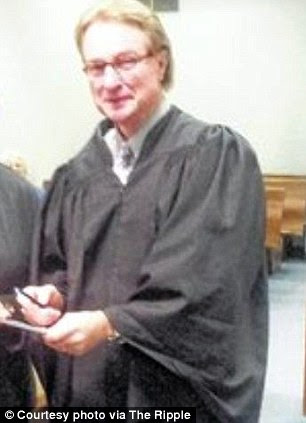 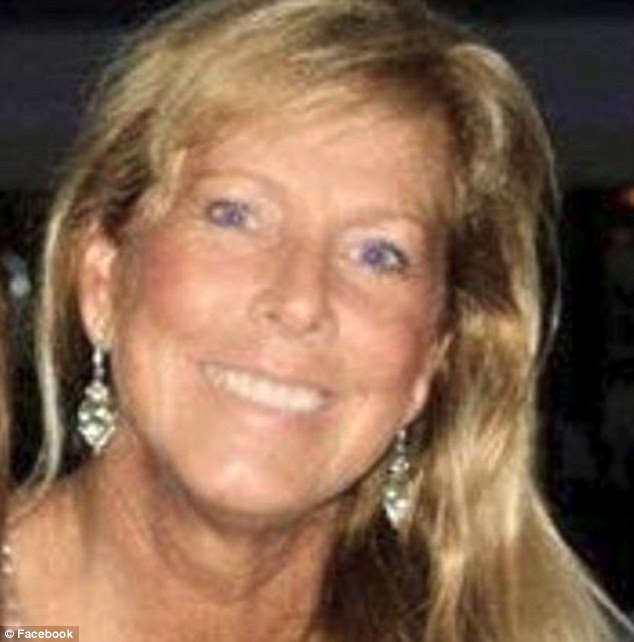 Rip currents can get anyone.  The only time I was caught in one was in San Clemente after I had been Scuba diving for many years, but even with that experience, I briefly panicked, but fortunately remembered to simply swim parallel to the shore.  It can't be emphasized too much, as the strongest swimmer in the world will drown trying to best them.

Authorities say 54-year-old Mitchell McLean died Wednesday while trying to help a husband and wife struggling in the water. McLean was the chief District Court judge for Wilkes, Ashe, Alleghany and Yadkin counties

A North Carolina judge vacationing on the beach with his family died yesterday after he heroically leaped into the sea to save a woman experiencing difficulties.

Authorities said that 54-year-old Mitchell McLean perished trying to help a husband and wife struggling in the water.

The woman he was trying to save, 55-year-old Mary Ann Galway later died in hospital and her husband, Edward John Galway, 59 was treated before being released on Wednesday afternoon.

McLean dashed into the waters to aide Edward Galway as he was trying to bring his wife to shore after she became trapped in a strong rip current that was dragging her out to sea.

The judge, who had worked for 15-years as a public servant was on vacation at the popular beach with his wife and children and received CPR on the shore after being pulled from the sea but could not be resuscitated.

'Upon arrival, two of those individuals were in cardiac arrest on the shore,' said Brunswick County Emergency Management Director Anthony Marzano to Star News Online.

'The other was unconscious and unresponsive.'