Response to an editorial in the Guardian: "American gun use is out of control. Shouldn't the world intervene?" 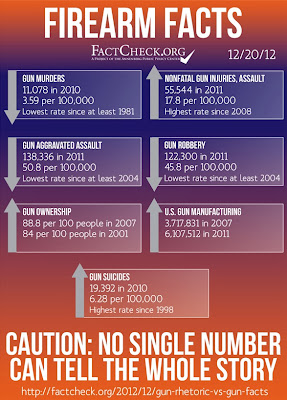 Dear Editors of the Guardian / Observer newspapers of the UK:

For starters, Mr. Porter, I can assure you that if civil war was going on in this country, the body count would be a LOT higher than the number upon which you base your premise. In fact, during our last Civil War (more correctly known as The War Between the States also referred to in the South as The War of Northern Aggression) we lost approximately 52,000 during three days in July, 1863 that involved the Battles of Gettysburg and Vicksburg.