The many astounding coincidences of Obama........? 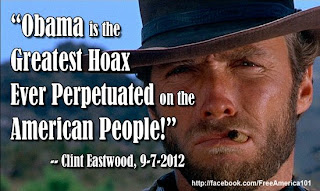 Any one of these 'coincidences' when taken singularly appear to not mean much, but when taken as a whole, a computer would blow a main circuit if you asked it to calculate the odds that they have occurred by chance alone. Sit back, get a favorite beverage, and then read and ponder the Obama-related 'coincidences' ... then super-impose the bigger picture of most recent events i.e. Fast and furious, Benghazi, the IRS scandal and the NSA revelations ... then pray for our country.