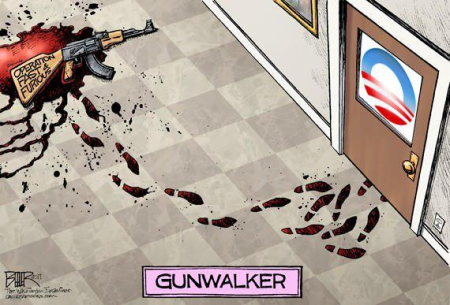 Late last week news broke of a connection between grenades illegally trafficked from the U.S. into Mexico by Jean Baptiste Kingery and the murder of Mexican police officers. Years ago, Kingery was suspected of trafficking parts for grenades into Mexico and then building explosives for cartels.

During the shooting, three Jalisco State Police Officers were killed, including the third in command of the Police Department, and three others were injured. Elements of the State Police received fire from a .50 caliber rifle and at least 10 hand grenades, the evidence of one being reported as a "Kingery" grenade. It is also being reported that nine firearms were recovered from the scene during the post incident search. ATF MCO is awaiting further information in order to submit urgent trace requests to the National Tracing Center as well as attempting to receive more information from contacts within the Jalisco Police Department."