The Myth of the “Otherwise Law-Abiding” Illegal Alien 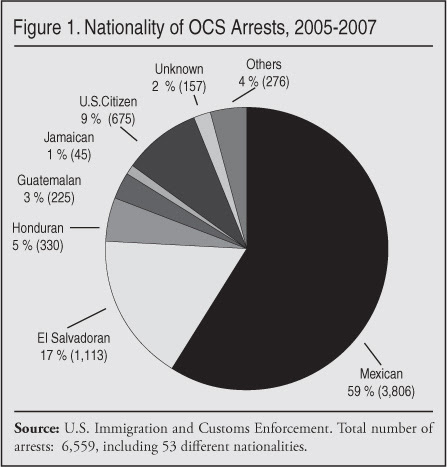 For years advocates of amnesty and high levels of immigration have described the illegal alien population as one made up of "otherwise law-abiding" people who have committed no violation other than the simple act of crossing a border illegally or overstaying a visa.1 Journalists routinely invoke this language when writing about amnesty, conspicuously avoiding any discussion of the various crimes the average working illegal alien commits. Many politicians have also embraced the myth of the otherwise law-abiding illegal alien in an effort to promote amnesty, arguing that illegal aliens are no threat to the United States.2

This Backgrounder details the many statutes the average illegal alien who is simply "here to work" may be violating. The violations include laws involving the entry, presence, and travel of illegal aliens as well as laws related to employment such as perjury and identity theft. Examples of oft-violated but under-enforced laws include: