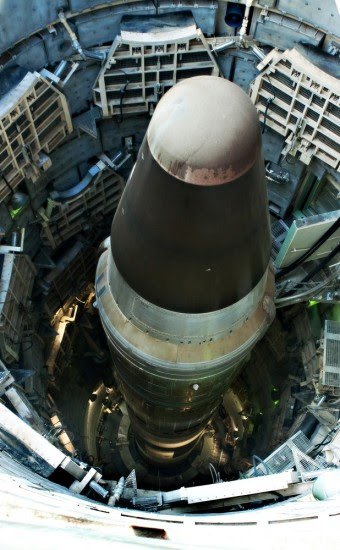 Today I found out that during the height of the Cold War, the US military put such an emphasis on a rapid response to an attack on American soil, that to minimize any foreseeable delay in launching a nuclear missile, for nearly two decades they intentionally set the launch codes at every silo in the US to 8 zeroes.

We guess the first thing we need to address is how this even came to be in the first place. Well, in 1962 JFK signed the National Security Action Memorandum 160, which was supposed to ensure that every nuclear weapon the US had be fitted with a Permissive Action Link (PAL), basically a small device that ensured that the missile could only be launched with the right code and with the right authority.