Gilded New York: Book Opens The Doors To The Glorious Mansions And Opulent Lifestyles Of The City's First Millionaires In The Late 19th-Century (Photo Essay) 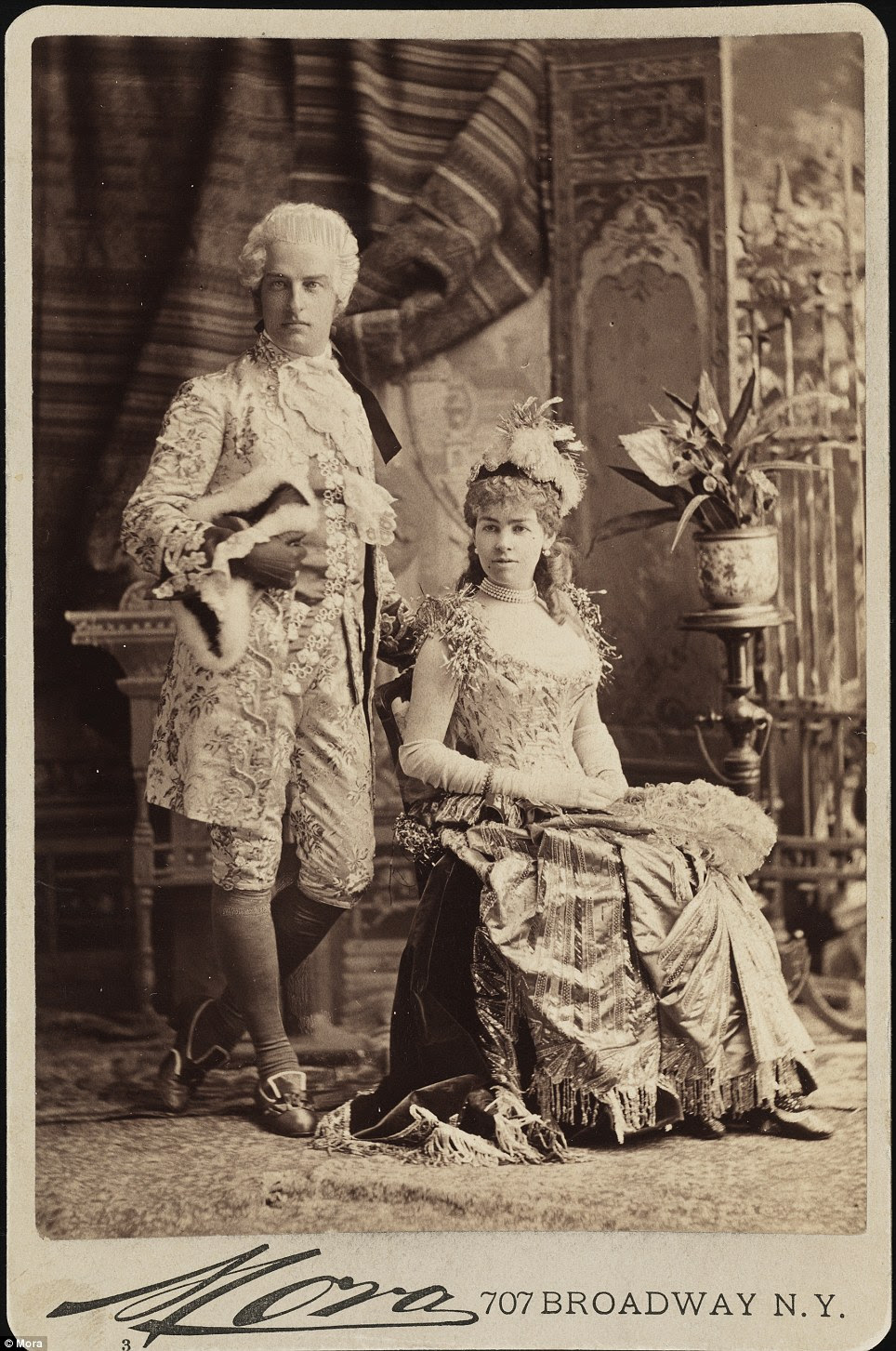 The Vanderbilts: Cornelius Vanderbilt was an American tycoon, businessman, and philanthropist who built his wealth in railroads and shipping. He was also the patriarch of the Vanderbilt family and one of the richest Americans in history
The Gilded Years of the late nineteenth century and the start of World War I were a glamorous era in New York City as wealthy families sought to demonstrate their new position by building vast Fifth Avenue mansions.

It was the rise of many familiar names that are still talked about to this day, The Vanderbilts, The Astor's, Tiffany & Co.

These families became New York’s first cultural philanthropists, and they supported the city's cultural institutions such as the Metropolitan Museum of Art and the Metropolitan Opera, many of which were founded during the era.
Beautiful hotels, imposing railway stations and world-class museums were built. Those who designed these landmarks were influenced by the Ecole de Beaux Arts in Paris.

A new collection of pictures capturing the social and cultural history of these years have been brought together in a new book, Gilded New York. A number of the images are also on display at the Museum of the City of New York.
More @ Predictable History, Unpredictable Past
Posted by Brock Townsend at Sunday, November 17, 2013