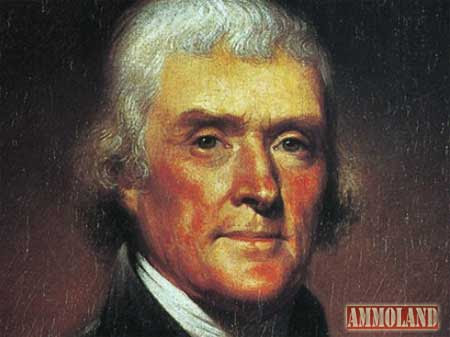 The right to keep and bear arms preceded the U.S. Constitution, as our Founding Fathers “propounded” the right but did not create it. They enshrined it via the Bill of Rights, all the while knowing the origin of the right itself was to be found in “the Laws of Nature and of Nature’s God.”

Thomas Jefferson learned these things from Common Law commentators like William Blackstone. It was Blackstone who so clearly showed that the right to be armed was a natural right “that common law might propound but did not create and could not revoke.”