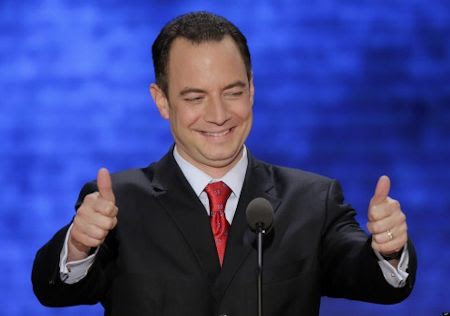 The Republican Party hasn’t exactly been tearing it up on the public relations front lately, but this is BRILLIANT.

The Democratic National Committee (DNC) says they are “eager and proud to run on ObamaCare,” and Nancy Pelosi says Democrats will “stand tall” on ObamaCare. Because Republicans also look forward to making the 2014 election about ObamaCare, the RNC has offered to give individual candidates a platform to speak for themselves and voice their support for the unpopular law.

They will also have the opportunity to take a picture in front of a banner reading “Eager and Proud to Run on ObamaCare in 2014,” which the RNC will be happy to post online and use in advertisements.