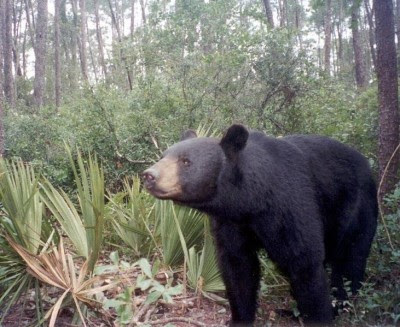 Susan Chalfant, 54, remains hospitalized after a bear attack on Monday that nearly took her life.

According to the Orlando Sentinel, Chalfant was walking two small dogs in Longwood, Florida when she was mauled in what wildlife officials are calling the most serious bear attack ever documented in Florida.

Bear attacks are rare in the Sunshine State, and the animals have an instinctive fear of dogs. Most of the time bears will attempt to avoid dogs whenever the two animals meet, although large males, sows with cubs, or especially bold bears may chase canines. Residents of the neighborhood where Chalfant was attacked say that bears have been increasingly bold in recent years.

“We don’t feel comfortable leaving the house,” said resident Paul Ziccardi. “We don’t at all anymore after dusk.”