Lincoln and His Legacy 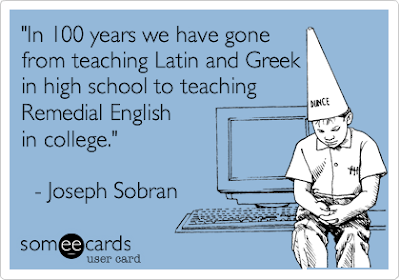 At this point it is probably futile to try to reverse the deification of Abraham Lincoln. Next year, if I know my countrymen, the bicentennial of his birth will be marked by stupendously cloying anniversary observances, all of them affirming, if not his literal divinity, at least something mighty close to it.

No doubt we will hear from the high priests and priestesses of the Lincoln cult: Doris Kearns Goodwin, Garry Wills, Harry V. Jaffa, and all the rest of the tireless hagiographers of academia, who regularly rate Honest Abe one of our two greatest presidents, right up there with Stalin’s buddy Franklin D. Roosevelt, father of the nuclear age and defiler of the U.S. Constitution. Such, we are told, is the Verdict of History.