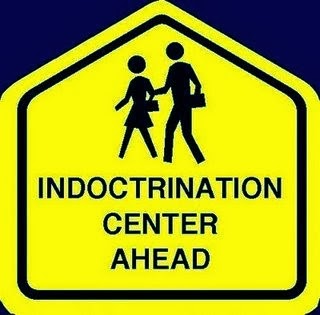 Back in 1947, (how long ago that seems now) Harold John Ockenga coined the term “neo-evangelicalism.” New evangelicalism was supposed to be, at that point, a distinct movement within what had been Christian fundamentalism.  And, although fundamentalism, with its Darbyite/Scofieldite theology had its problems, the emerging “new evangelicals” created a whole new set of problems of their own.  Many in new evangelical circles were people who could be described at “socially conservative.” Unfortunately, that seems to have applied more to the folks in the pews than to much of the leadership of the movement.

Over the years, my family and I have attended, here and there, churches that you could probably describe as broadly evangelical, and new evangelical in some cases. I have heard some evangelical speakers and preachers that sounded as though they were giving kudos to the old Communist line  about “war, racism, and poverty” just dressed up with a few Bible verses. And, unfortunately, in many cases, since most evangelicals do not seem to have any grasp of history, all that has to be done to deceive them is to repackage the old Communist line in evangelical verbiage and they will buy it.

I recall hearing one black evangelical in the late 1960s do just that, and when questioned about it by one pastor who had the courage to stand up and question his rhetoric, the black evangelical told the pastor that he “didn’t show much love” when he dared to question him as to what he promoted. So, apparently, in some cases, the displaying of what has been called “evangelical love” means that you allow thinly-veiled Marxism to be preached to Christians because it would be “unloving” not to let them hear it.