The Fall of France 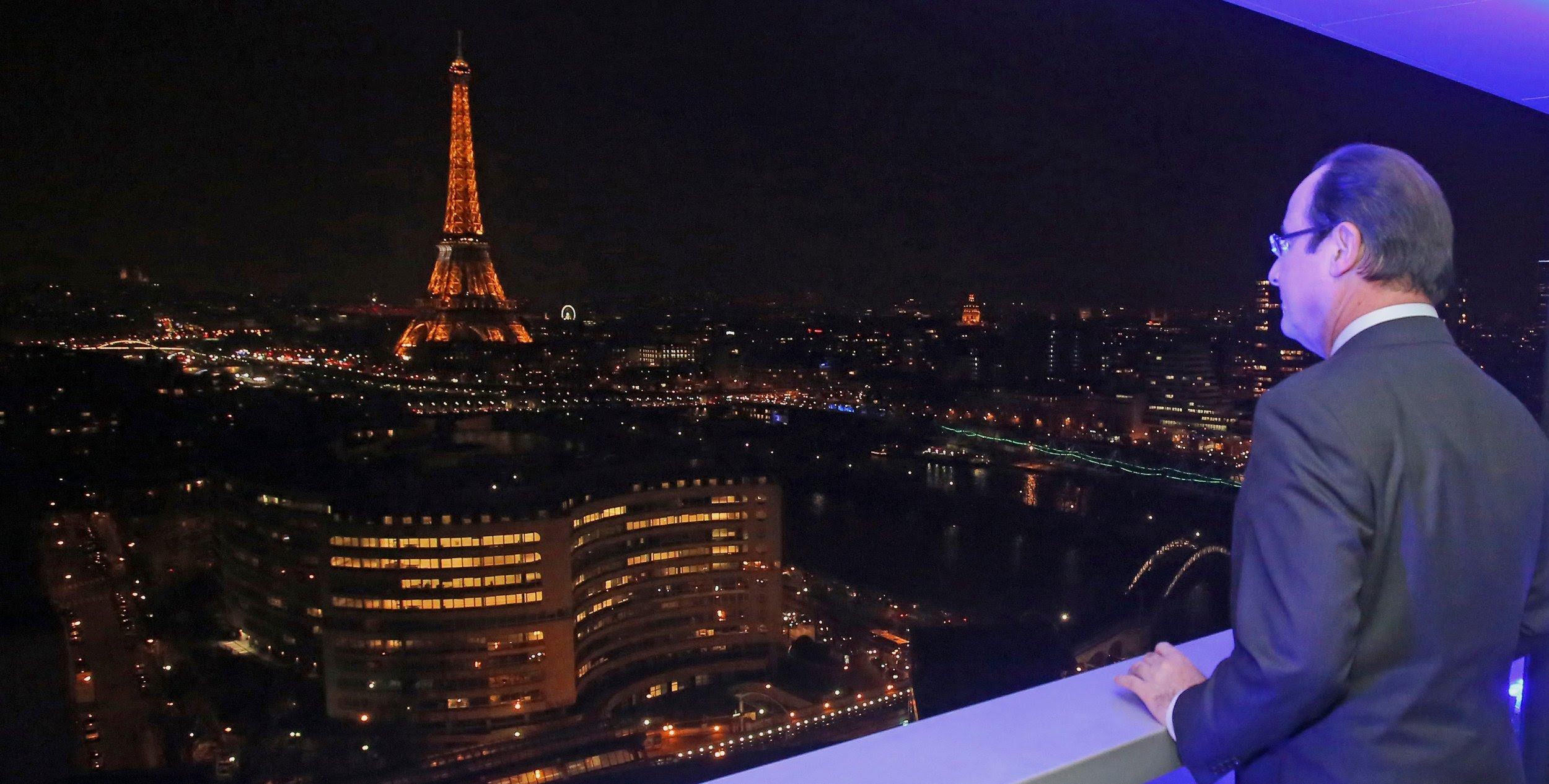 It’s a stretch, but what is happening today in France is being compared to the revocation of 1685. In that year, Louis XIV, the Sun King who built the Palace of Versailles, revoked the Edict of Nantes, which had protected French Protestants – the Huguenots. Trying to unite his kingdom by a common religion, the king closed churches and persecuted the Huguenots. As a result, nearly 700,000 of them fled France, seeking asylum in England, Sweden, Switzerland, South Africa and other countries.

The Huguenots, nearly a million strong before 1685, were thought of as the worker bees of France.

They left without money, but took with them their many and various skills. They left France with a
noticeable brain drain.

Since the arrival of Socialist President François Hollande in 2012, income tax and social security contributions in France have skyrocketed. The top tax rate is 75 percent, and a great many pay in excess of 70 percent.


As a result, there has been a frantic bolt for the border by the very people who create economic growth – business leaders, innovators, creative thinkers, and top executives. They are all leaving France to develop their talents elsewhere.