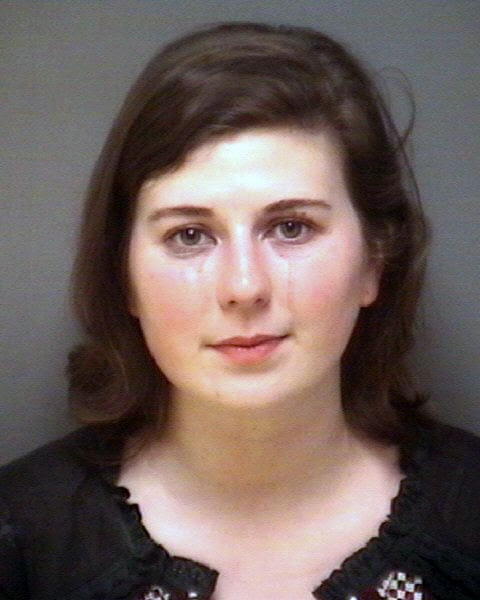 I thought  they gave up and this is great news.  Of course, the taxpayer gets stuck with the costs, but it's the cops who should pay.

A University of Virginia student charged last year with assaulting Virginia Department of Alcoholic Beverage Control agents attempting to stop her for underage possession beer that turned out to be sparkling water has filed a $40 million lawsuit against the state and seven agents.

Michael Kelly, director of communications for Virginia Attorney General Mark Herring, said, “It’s incredibly unfortunate that the situation that night in Charlottesville occurred at all. As this case proceeds, the Attorney General’s Office will defend the commonwealth’s interests and work to ensure a just and reasonable outcome.”