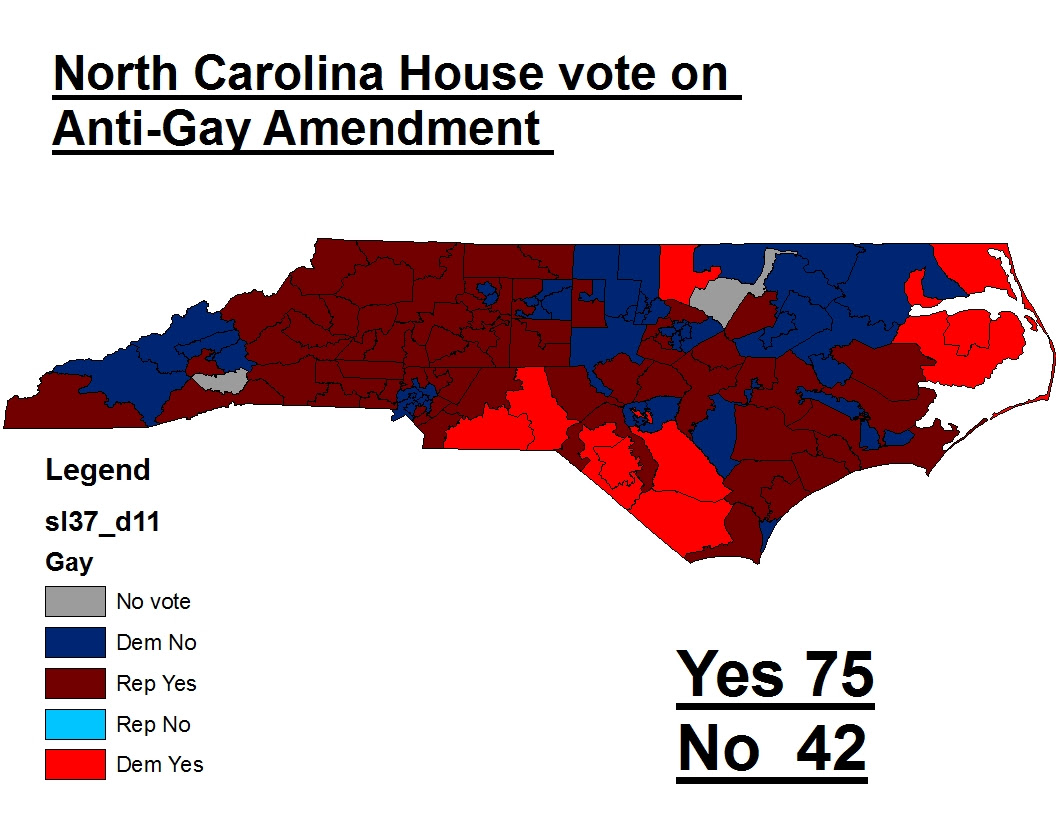 The clergy members said that they'd like to perform same-sex marriage ceremonies in their congregations, but that they can't because of the "unjust law." Their attorney, Jake Sussman, says it's the only case to bring the First Amendment religious freedom claims among the more than 60 marriage equality cases pending in the nation's state and federal courts.

"North Carolina's marriage laws are a direct affront to freedom of religion," said the Rev. J. Bennett Guess, executive minister with the Cleveland-based United Church of Christ, which is a plaintiff in the lawsuit. "We feel that it is important that any person that comes into community life of a United Church of Christ congregation be afforded equal pastoral care and equal opportunity to religious services that clergy provide."