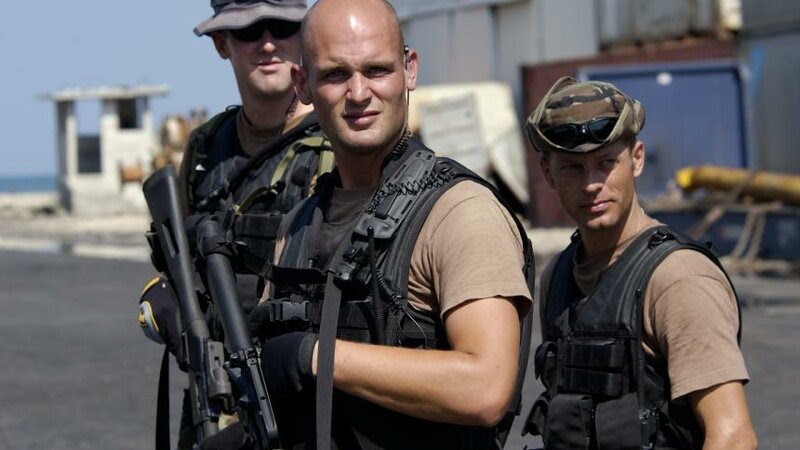 Russian media reports today the American security firm Greystone has teamed up with Right Sector fascists in a bid to prevent eastern Ukraine from joining the Russian Federation.

Greystone is a former Xe (aka Blackwater) affiliate with offices in Virginia and the United Arab Emirates. Employing “personnel from the best militaries throughout the world,” the company offers “large scale stability operations requiring large numbers of people to assist in securing a region.”

“We are particularly concerned that the operation involves some 150 American mercenaries from a private company Greystone Ltd., dressed in the uniform of the [Ukrainian] special task police unit Sokol,” the Russian Foreign Ministry said in a statement. “We urge [Kyiv] to immediately stop all military preparations which could lead to a civil war.”