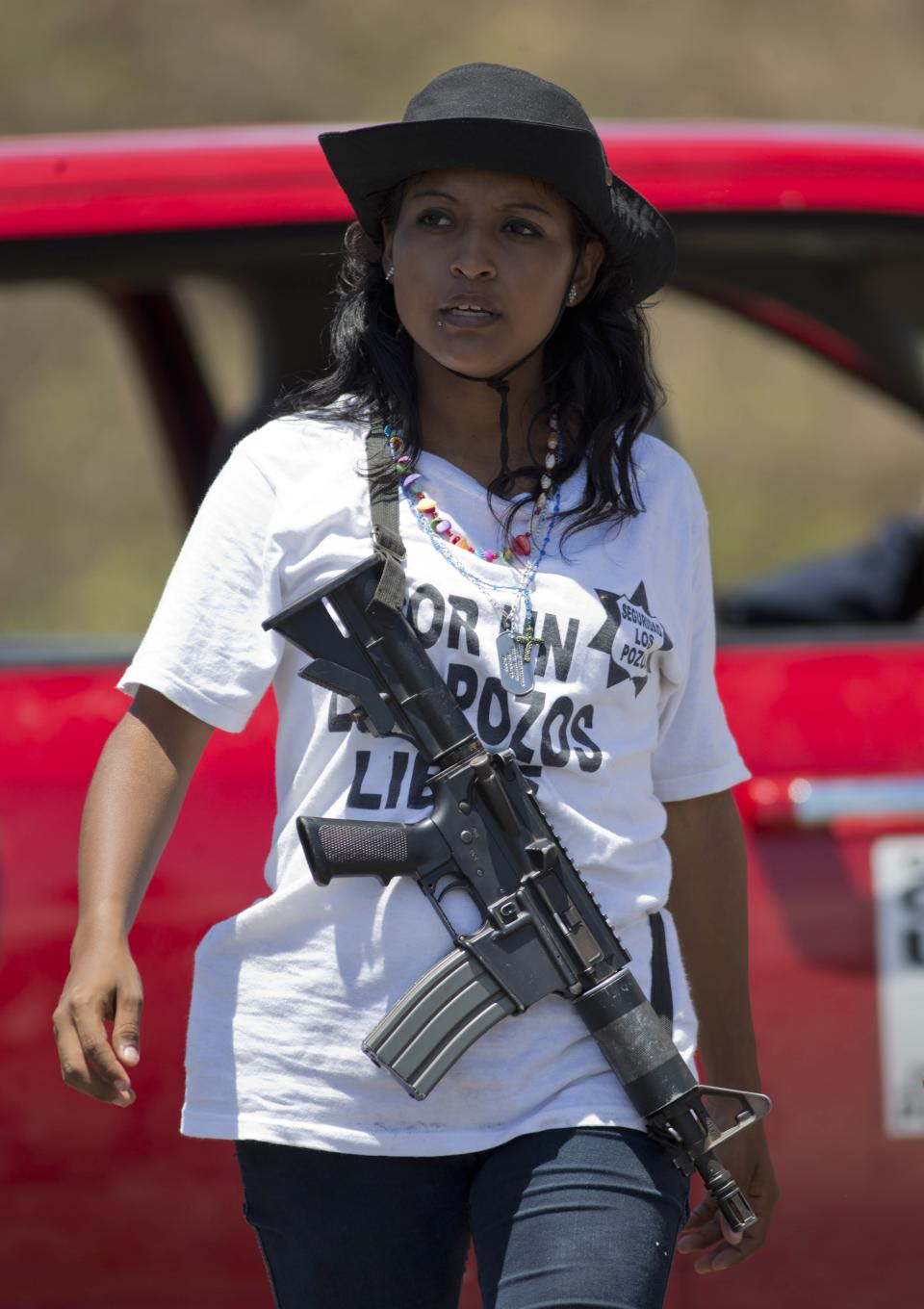 Mexico's government plans on Saturday to begin demobilizing a vigilante movement of assault rifle-wielding ranchers and farmers that formed in the western state of Michoacan and succeeded in largely expelling the Knights Templar cartel when state and local authorities couldn't.

The ceremony in the town of Tepalcatepec, where the movement began in February 2013, will involve the registration of thousands of guns by the federal government and an agreement that the so-called "self-defense" groups will either join a new official rural police force or return to their normal lives and acts as voluntary reserves when called on.

The government will go town by town to organize and recruit the new rural forces.

"This is a process of giving legal standing to the self-defense forces," said vigilante leader Estanislao Beltran.

But tension remained on Friday in the coastal part of the state outside the port of Lazaro Cardenas, where other "self-defense" groups plan to continue as they are, defending their territory without registering their arms. Vigilantes against the demobilization have set up roadblocks in the coastal town of Caleta.