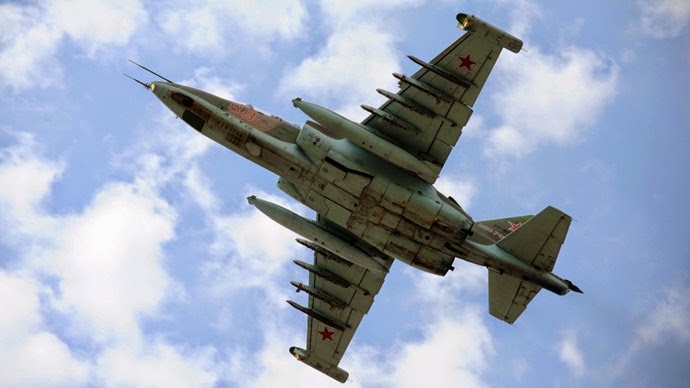 It is abundantly clear that a truthful resolution to the tragedy of the downed Malaysia Airlines flight MH17 was never the goal of Washington, London, and Brussels. Citing baseless accusations surrounding the tragedy, the West has leveled a series of incrementally expansive sanctions against Russia while using the tragedy to justify increased military support for Kiev's military forces even as they wage total war against their own population including the use of ballistic missiles, airstrikes, artillery barrages, and tanks. Clearly the goal then was to exploit the air disaster as long as possible before the truth began to emerge - and when that truth did emerge, to ensure the subject of MH17 altogether faded from the collective consciousness of the general public.

Surely if the facts surrounding the disaster tallied with Washington, London, and Brussel's initial and baseless accusations, it would make the subsequent moves by the West to sanction Russia while propping up the regime in Kiev, Ukraine, all the more poignant. Instead, the West appears to be intentionally playing down the actual investigation and pushing forward its gains made - wrought from the tragedy and hailed as a "game changer" in a conflict the West was decidedly losing.

As the Truth Trickles Out...