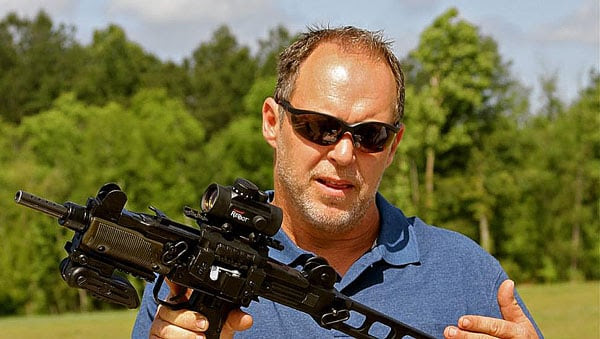 The reality show “Sons of Guns” was canceled Wednesday after the arrest of its star, Will Hayden, on charges that he raped his now 12-year-old daughter “almost daily.”

“Given the serious and horrific nature of the charges against Will Hayden, we have decided to halt further production of ‘Sons of Guns’ and cancel the series,” the Discovery Channel said.

According to TMZ, Hayden is accused of raping the minor girl, whom it identified as his daughter, since March 2013, and taking her virginity when she was 11 years old.