How much more worthless can the Republicans get? I didn't even see how much we authorized. 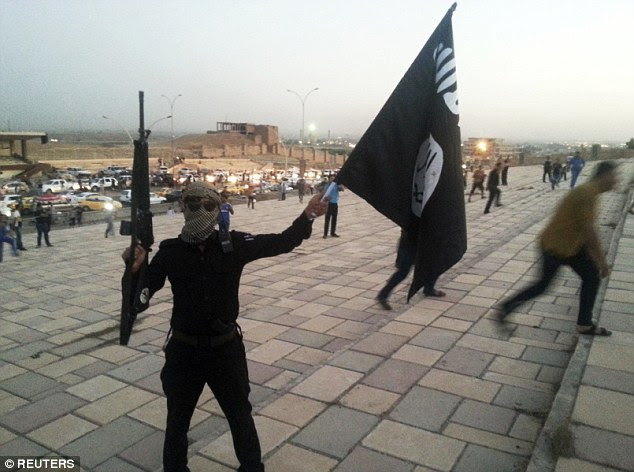 Despite vocal opposition from both war-weary liberals and defense hawks who feel the Syria plan should include more robust steps, majorities in both conferences voted 273-156 to back Obama’s plan to give military aid to vetted members of the Free Syrian Army.

The “yes” vote was made up of 159 Republicans and 114 Democrats; opposition was just as bipartisan, with 85 Democrats and 71 Republicans voting no. The Syria language was considered as an amendment to a stopgap funding bill to avert a government shutdown on Oct. 1.


More @ The Hill
Posted by Brock Townsend at Wednesday, September 17, 2014