I picked her up in my cab in Laguna Beach, CA once from the *Boom-Boom Room. She was very nice and gave me her autograph. * A gay bar, but they had good food. :) 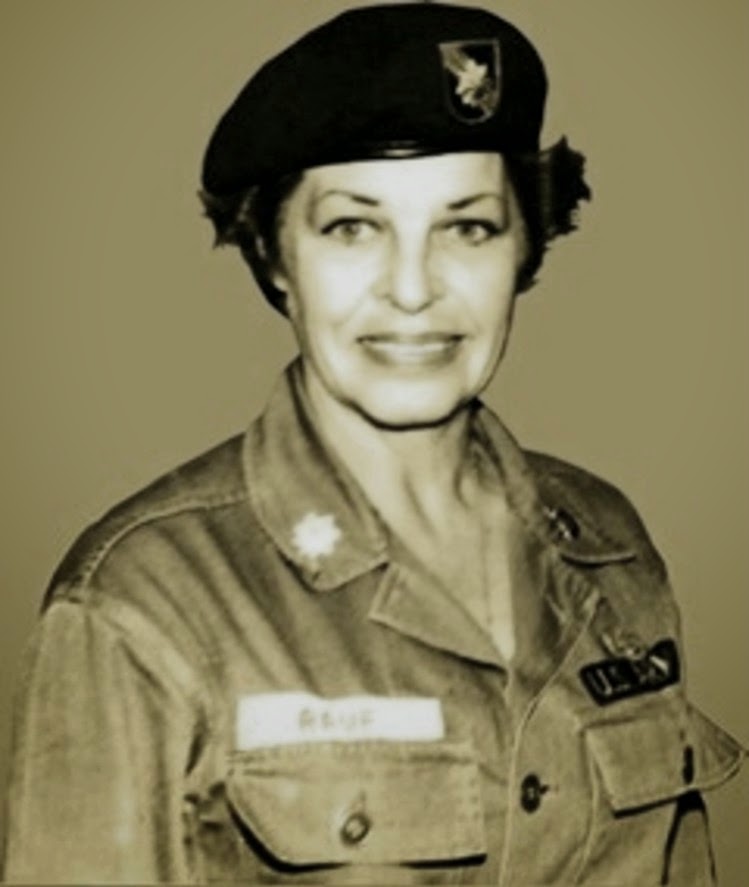 Martha Raye (August 27, 1916 – October 19, 1994) was an American comic actress and singer who performed in movies, and later on television. She was honored in 1969 with an Academy Award as the Jean Hersholt Humanitarian Award recipient for her volunteer efforts and services to the troops.

Beyond being an entertainer who went to the camps that no other entertainers went to, Martha Raye was also a trained nurse who interrupted her shows to render medical aid to the wounded. She would go to any Fire Base anywhere in Vietnam and visit the troops and bring bear no fear always supported the teams.

Why Did The Guys Love Her?