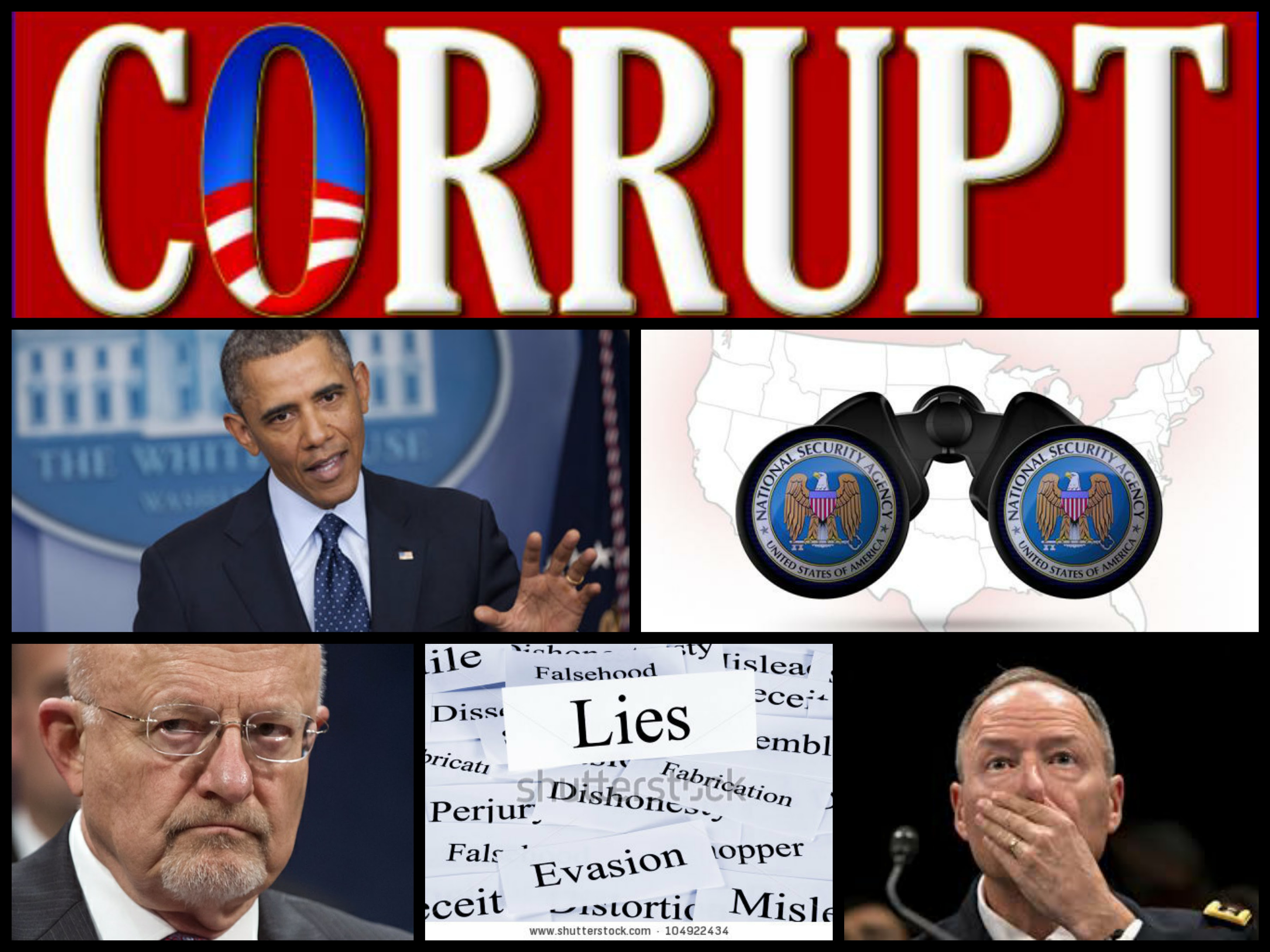 Alarmed at the anti-Russian hysteria sweeping Washington, and the specter of a new Cold War, U.S. intelligence veterans one of whom is none other than William Binney, the former senior NSA crypto-mathematician who back in March 2012 blew the whistle on the NSA's spying programs more than a year before Edward Snowden, took the unusual step of sending the following memo dated August 30 to German Chancellor Merkel challenging the reliability of Ukrainian and U.S. media claims about a Russian "invasion."

Via AntiWar and ConsortiumNews, highlights ours

We the undersigned are longtime veterans of U.S. intelligence. We take the unusual step of writing this open letter to you to ensure that you have an opportunity to be briefed on our views prior to the NATO summit on September 4-5.

You need to know, for example, that accusations of a major Russian "invasion" of Ukraine appear not to be supported by reliable intelligence. Rather, the "intelligence" seems to be of the same dubious, politically "fixed" kind used 12 years ago to "justify" the U.S.-led attack on Iraq. We saw no credible evidence of weapons of mass destruction in Iraq then; we see no credible evidence of a Russian invasion now. Twelve years ago, former Chancellor Gerhard Schroeder, mindful of the flimsiness of the evidence on Iraqi WMD, refused to join in the attack on Iraq. In our view, you should be appropriately suspicions of charges made by the US State Department and NATO officials alleging a Russian invasion of Ukraine.