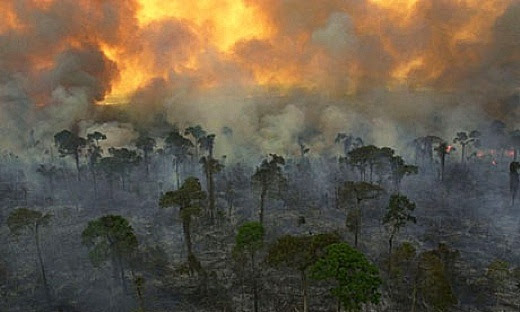 Fred will be on travel until the end of the month, when his lies, distortions, libels, and sedition will resume.


By 2018 America’s War on Injustice had entered the doldrums. There seemed to be no inequities left to conquer. The major aquifers of discrimination had been pumped dry. Hate-crime protection had been extended to blacks, Hispanics, mulattos, women, bisexuals, homosexuals, Lesbians, Native Americans, transsexuals, asexuals, transvestites, the transgendered, sadomasochists, pedophiles, and the bestiality lobby (NAMFLA, the North American Man-Fido Love Association). Affirmative action had been so successfully extended that whoe governmental departments were uniformly diverse. The Washington Redksins had been renamed the Federal Folders, and three congressmen had lost office for using the word “Oriental” to refer to Orientals.

Across the country bored adolescents in universities sought something about which to be indignant. Hunting was poor.

Then, thank God, an activist in Swarthmore’s Lesbian Chicana, Gay, and Bicephalous Studies department pointed out that not enough Tloxyproctyls were enrolled in Ivy nurseries. This was genius, though not immediately recognized as such. A collective “Huh?” rang out in progressive circles. No one knew what Tloxyproctyls were. Traffic at Wikipedia rose thirty percent for several days.

It was discovered that the Tloxyproctyls were an obscure tribe of some two dozen mostly naked Indians living in the Amazon rain forest and the Stone Age.  They ate only tree leaves and large white grubs found in rotting logs. Their language, unrelated to any other, consisted of twelve words, none of which meant anything. Their intellectual development was approximately that of a cassava root.


More @ Fred On Everything
Posted by Brock Townsend at Sunday, September 21, 2014