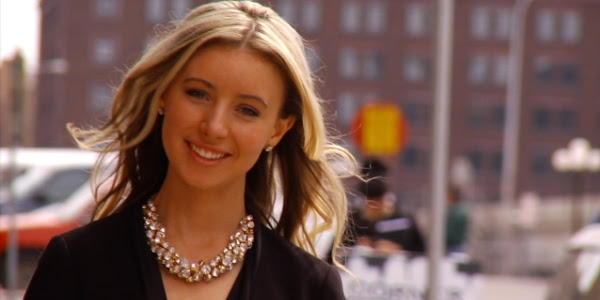 The Fox News commentator and entrepreneur states that Obama’s ideology is a direct threat to the capitalism America’s next-generation leaders are still capable of nourishing.

“It’s very fulfilling to be a self-starter and be independent,” says the author of a new book, “Let Me Be Clear: Barack Obama’s War on Millennials, and One Woman’s Case for Hope,”“[But] the only way you can do that is a free-market society. I’m a Millennial, and the socialist policies of Barack Obama don’t work and are responsible for the crisis we are in.”