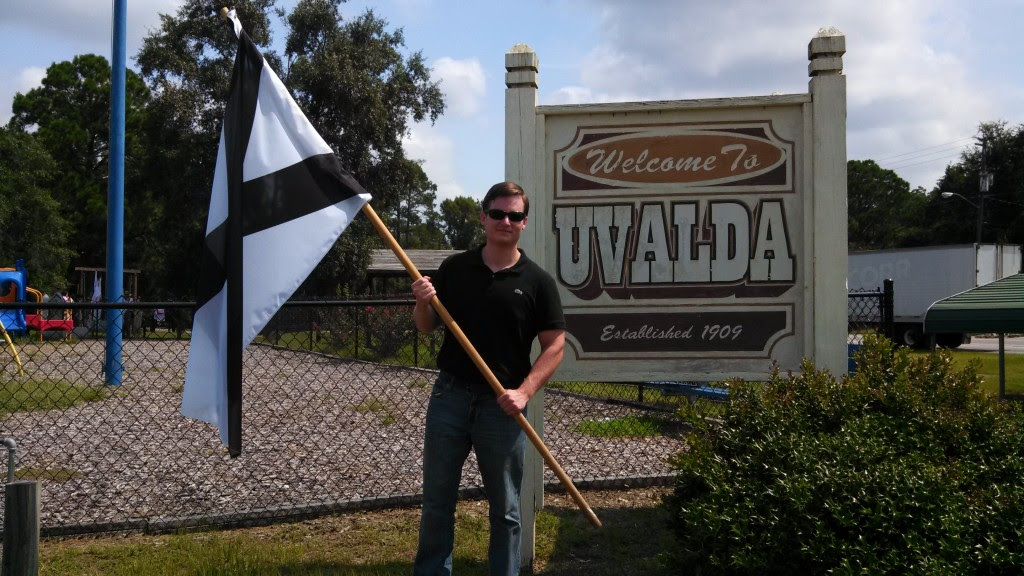 The SPLC has published the dumbest, most unfounded, sensationalist article that I have ever seen on the Hatewatch and that’s saying something because I have been reading their blog on a daily basis for years now.

The core assertion of the article is that the League of the South has formed “a uniformed, paramilitary unit” called “The Indomitables” which is to be “stacked with white supremacists, former Klan members and neo-Nazis.” Michael Hill has allegedly referred to our top secret “militia” in leaked “internal Facebook posts.” This “uniformed paramilitary unit” is allegedly led by Eric Meadows whose role on the League’s national staff is “Training.” It includes people like Abe Monroe who is “representative of that new type of southern nationalist the League now seeks.”