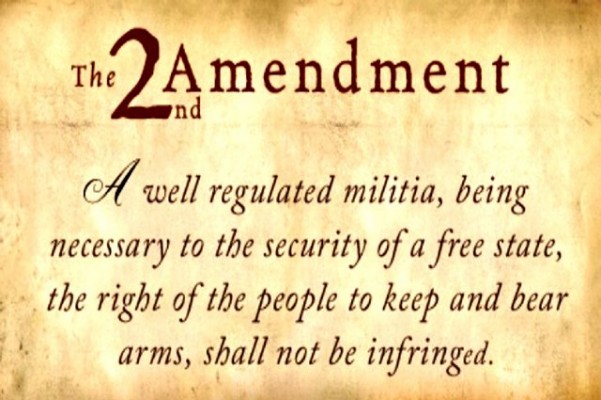 A Mississippi attorney established a crowdfunding page Thursday to overturn the federal machine gun ban. Since being established, the project appears well on its way to reaching its $50,000 goal.
“Now, my sights are set on ... the machine gun ban,” Stephen Stamboulieh announced on the GoFundme.com webpage he established to finance the legal challenge. “I don't believe this is constitutional in light of the Second Amendment to the Constitution. Likewise, the National Firearms Act (‘NFA’), which taxes the making and transferring of Title II weapons (machine guns, suppressors, short barrel rifles, short barrel shotguns, etc) is ripe to be attacked on Second Amendment grounds.