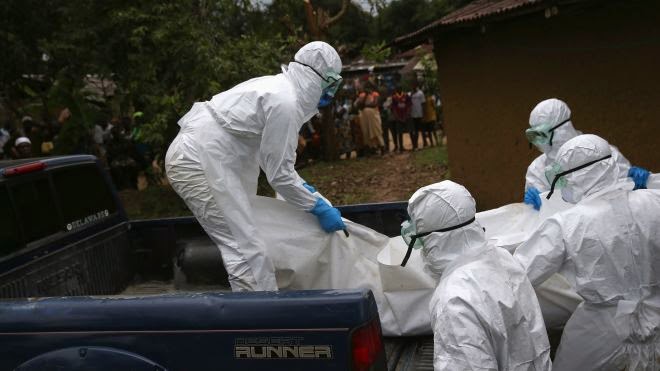 “If Ebola breaks into Haiti, and Central America, I think it is literally ‘Katie bar the door’ in terms of the mass migration of Central Americans into the United States,” Kelly said, of the thousands he foresees fleeing countries like Honduras, El Salvaldor and Guatemala if an Ebola outbreak there were to occur. “These populations will move to either run away from Ebola or, in the fear of having been infected, to get to the United States, where it would be taken care of.”