Slave quarters to be rebuilt at Madison's Virginia home 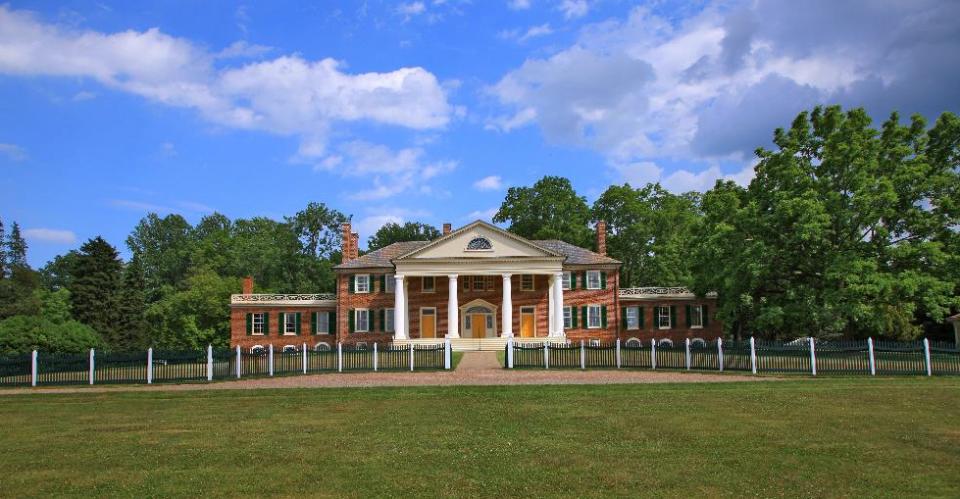 Homes of slaves who served President James Madison at his Montpelier estate in Virginia will be rebuilt for the first time over the next five years, along with other refurbishments to the home of one of the nation's Founding Fathers, thanks to a $10 million gift announced Saturday.


David Rubenstein, a leading Washington philanthropist and history buff, pledged the $3.5 million needed to rebuild the slave quarters next to the mansion in the foothills of the Blue Ridge Mountains. Another $6.5 million will be devoted to refurnishing parts of the home where Madison drafted ideas that would become the U.S. Constitution and the Bill of Rights.

After widow Dolley Madison sold the estate in 1844, many family belongings were dispersed or sold, leaving some rooms mostly empty of period furnishings after the estate opened to visitors in 1987.

Now, curators hope to recover or borrow artifacts from the fourth president's family life to bring the estate back to life, said Montpelier Foundation President and CEO Kat Imhoff.