A Grand And Evil Experiment 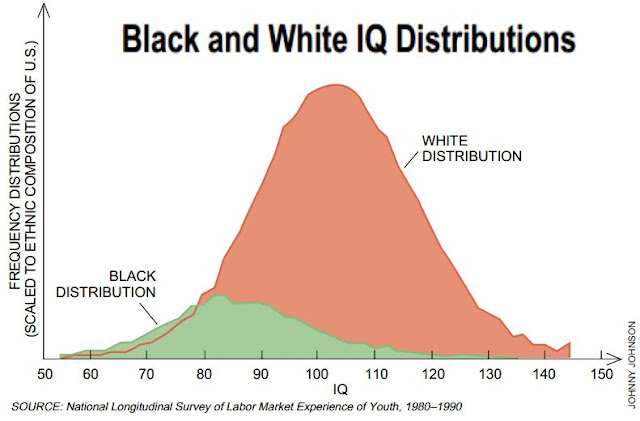 It's unfortunate, but as my tax preparer says: it is, what it is.

In the era of sailing ships, the New World was difficult to reach. Those who desired to participate in the American experiment had to face weeks, sometimes months of hard living and a significant possibility of death at sea. The hardships and hazards diminished slowly as the Nineteenth Century progressed, by stages bringing us the steam engine, the steel-hulled ocean-going vessel, and ever more reliable methods of navigation and reference.

The involuntary human cargoes some of the sailing ships brought to these shores initiated a second, sociological experiment: a biracial society, at first composed of free white men and black slaves; later, of freed black slaves and the white free born.

That experiment, which looked hopeful up to recently (by historical measures), is looking rather grim today. But it doesn’t stand alone; it’s part of a larger pattern with even more ominous implications.


Earlier today I stumbled upon this bit of opinion from Anthony Bryan:


The black/white experiment has failed.