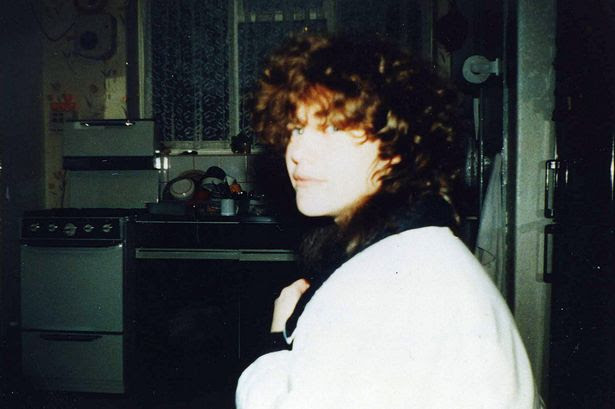 Police have launched a renewed appeal for information ahead of the 20th anniversary of the horrific murder of a woman who was set alight in a churchyard.

Mother-of-two Tracey Mertens, 31, from Rochdale, sustained 95 per cent burns to her body after she was doused in petrol in Eaton churchyard near Congleton, Cheshire, on December 23, 1994.

A member of the public came to her aid and she was taken to hospital where she was able to tell detectives what had happened to her before she died, 12 hours after the attack.