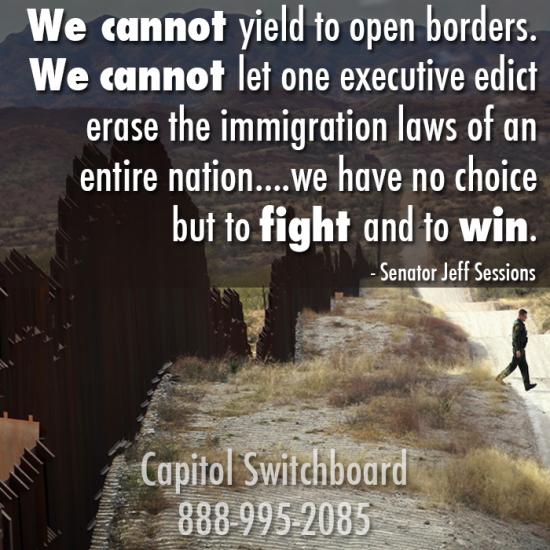 Senator-elect Tom Cotton (R., Ark.) tried to jumpstart a phone-banking campaign against the funding measure that House leadership is expected put on the floor next week, saying that lawmakers might change course of voters break the Capitol switchboard.

“In 2007, there were reports that the Capitol switch board actually stopped working because so many people called, and asked their senators and congressmen to stop an amnesty bill going through at the time, and it stopped,” Cotton told Laura Ingraham on Friday. ”And it helped in 2013 when the House was on the verge of considering something like the Gang of Eight bill in the Senate, so I would encourage you to call your senator, call your congressman next week and in the new year.”