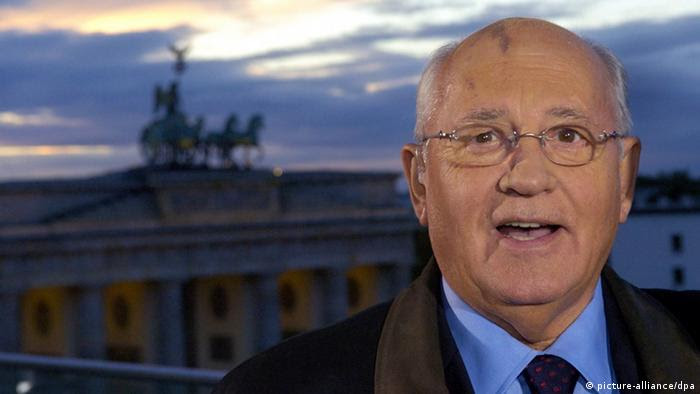 Former Soviet leader Mikhail Gorbachev warned that tensions between Russia and European powers over the Ukraine crisis could result in a major conflict or even nuclear war, in an interview in a German news magazine on Saturday.

"A war of this kind would unavoidably lead to a nuclear war," the 1990 Nobel Peace Prize winner told Der Spiegel.

"We won't survive the coming years if someone loses their nerve in this overheated situation," added Gorbachev, 83. "This is not something I'm saying thoughtlessly. I am extremely concerned."