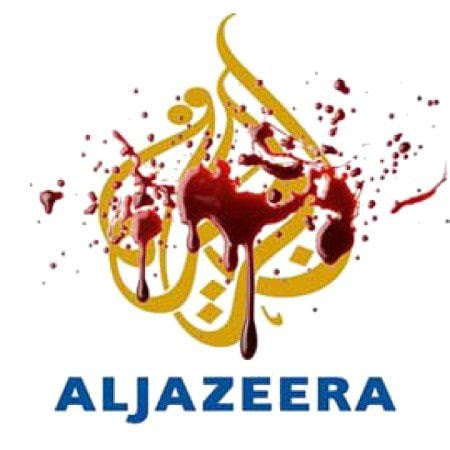 As journalists worldwide reacted with universal revulsion at the massacre of some of their own by Islamic jihadists in Paris, Al Jazeera English editor and executive producer Salah-Aldeen Khadr sent out a staff-wide email.

“Please accept this note in the spirit it is intended — to make our coverage the best it can be,” the London-based Khadr wrote Thursday, in the first of a series of internal emails leaked to National Review Online. “We are Al Jazeera!”

Below was a list of “suggestions” for how anchors and correspondents at the Qatar-based news outlet should cover Wednesday’s slaughter at the Charlie Hebdo office (the full emails can be found below).
Khadr urged his employees to ask if this was “really an attack on ‘free speech,’” discuss whether “I am Charlie” is an “alienating slogan,” caution viewers against “making this a free speech aka ‘European Values’ under attack binary [sic],” and portray the attack as “a clash of extremist fringes.”

“Defending freedom of expression in the face of oppression is one thing; insisting on the right to be obnoxious and offensive just because you can is infantile,” Khadr wrote. “Baiting extremists isn’t bravely defiant when your manner of doing so is more significant in offending millions of moderate people as well. And within a climate where violent response—however    illegitimate [sic]—is a real risk, taking a goading stand on a principle virtually no one contests is worse than pointless: it’s pointlessly all about you.”