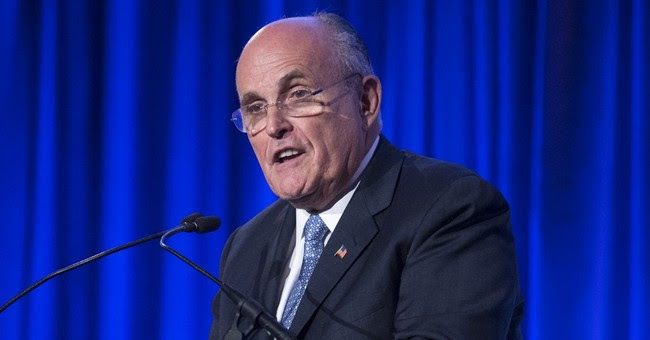 This past week at a private event in which many members of the GOP were in attendance former New York City mayor, Rudy Giuliani, said something that a vast majority of Americans have felt for several months. Many of them coming to that conclusion late in the life of the current administration, and some--far fewer--have felt Giuliani's observations for more like the duration of Obama's time in office.