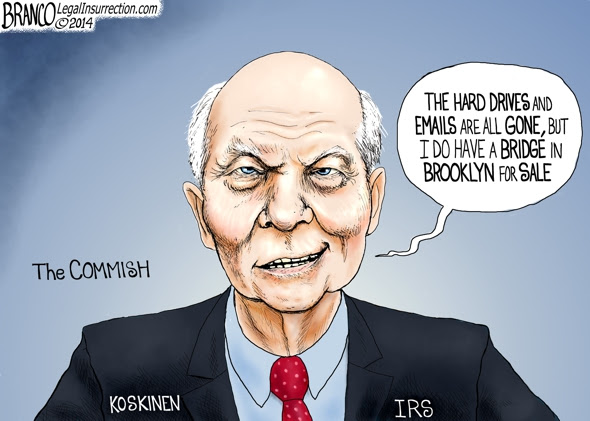 IRS Commissioner John Koskinen confirmed Tuesday that illegal immigrants granted amnesty from deportation under President Obama’s new policies would be able to get extra refunds from the IRS for money they earned while working illegally, as long as they filed returns during those years.

Illegal immigrants who are granted the amnesty will be given official Social Security numbers, which means they can go back and amend up to three years of previous tax forms to claim the Earned Income Tax Credit, potentially claiming billions of dollars in additional payments they were ineligible for before the amnesty.

Mr. Koskinen said they will have to have already filed returns for those back-years, and there’s a statute of limitations that governs how far they can go back, but said the agency’s current interpretation of laws would allow them to claim the EITC credit retroactively.

“This is the problem you get into,” said Sen. Charles E. Grassley, an Iowa Republican who demanded a solution to the loophole. “The IRS’s interpretation of the EITC eligibility requirements undermines congressional policy for not rewarding those working illegally in the United States.