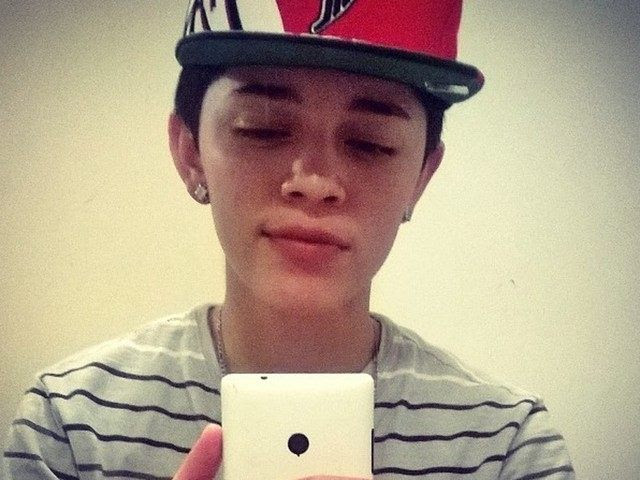 Denver police are facing a backlash from Latinos after shooting Jessica Hernandez during a “joy ride” in a stolen car when she allegedly tried to run them down.

According to the Los Angeles Times, 17-year-old “Hernandez and four other girls were cruising Denver’s middle-class Park Hill neighborhood in someone else’s Honda when they were spotted by police.” Police say “they ordered the girls out of the car, but that instead Hernandez tried to run them down.”

Officers shot Hernandez, who was then “dragged from the car…and handcuffed before she died.”

Some of those who were in the car say the vehicle did not careen toward police until Hernandez had been shot.