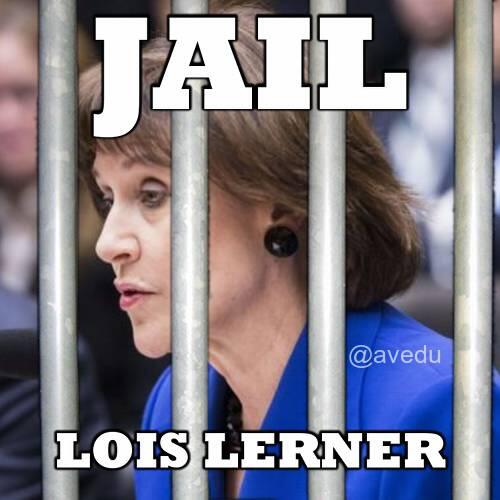 The IRS’s inspector general confirmed Thursday it is conducting a criminal investigation into how Lois G. Lerner’s emails disappeared, saying it took only two weeks for investigators to find hundreds of tapes the agency’s chief had told Congress were irretrievably destroyed.


Investigators have already scoured 744 backup tapes and gleaned 32,774 unique emails, but just two weeks ago they found an additional 424 tapes that could contain even more Lerner emails, Deputy Inspector General Timothy P. Camus told the House Oversight Committee in a rare late-night hearing meant to look into the status of the investigation.