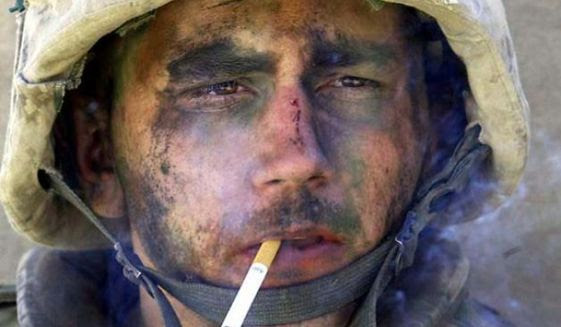 The U.S. military is shedding so many troops and weapons it is only “marginally able” to defend the nation and falls short of the Obama administration’s national security strategy, says a new report by The Heritage Foundation Tuesday.


“The U.S. military itself is aging. It’s shrinking in size,” said Dakota Wood, a Heritage analyst. “And it’s quickly becoming problematic in terms of being able to address more than one major conflict.”

President Obama’s latest strategy to size the armed force pledged in 2014 that the four military branches have sufficient troops, ships, tanks and aircraft to win a large war, while simultaneously acting to “deny the objectives of––or impose unacceptable costs on––another aggressor in another region.”

More with video @ The Washington Times
Posted by Brock Townsend at Tuesday, February 24, 2015