Be careful with your face at airports 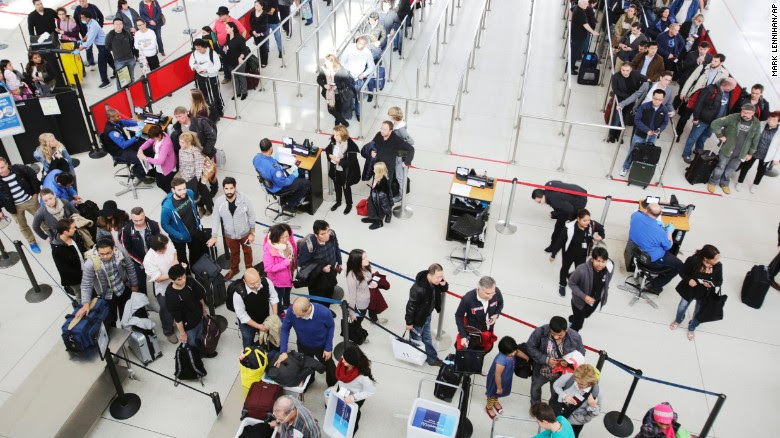 You're late for your flight, sweaty from having dragged your luggage to the check-in counter, and stressed about making it through security before boarding begins. For some of us, this is the rule, not the exception. For most of us, it's a pretty unremarkable scenario.


Not so fast, says the Transportation Security Administration. Typical airport behavior like this could make you a suspicious traveler who should be subjected to questioning and additional screening -- and possibly referred to the police for investigation, detention or arrest.

That should seem far-fetched, but it isn't. The TSA continues to use pseudo-scientific "behavior detection" techniques that have given rise to persistent allegations of racial and ethnic profiling at our nation's airports.