Seymour Hersh: Obama's Entire Account Of bin Laden's Death Is One Big Lie; This Is What Really Happened 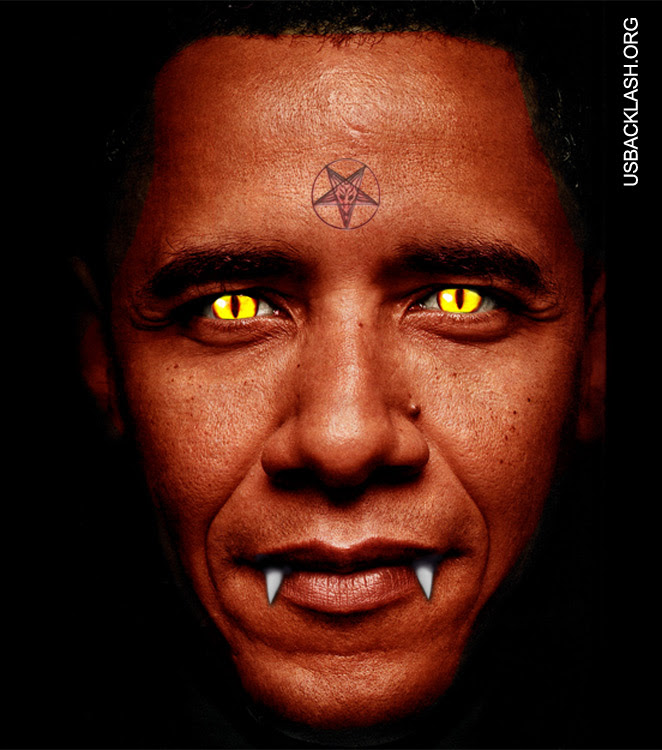 The last time famed US investigative journalist Seymour Hersh made news in the global media was with his massive, 5000-word expose from April of 2014 "The Red Line and the Rat Line" revealing the true motives behind the Syrian near-war of 2013 including what we had said from the very beginning: the very professionally created YouTube clips showing the consequences of what was said to have been an Assad poison gas attack, were nothing but a fake (subsequent reports identified the propaganda source as Rami Abdul Rahman of the Syrian Observatory for Human Rights, whose entire operation has been funded by an unidentified European country.)

Fast forward to today when in a report whose word count doubles his previous record for the London Review of Books, Hersh targets a topic near and dear to the hearts of many Americans: the story of the capture and death of Osama bin Laden. Or rather the completely false and, according to Hersh, fabricated story, one made up entirely by the US president and spoon fed for popular consumption with the aid of a Hollywood blockbuster whose entire plot line is, if Hersh is correct, one big lie as well.