SOLD OUT: May 3rd Muhammad Art Exhibit and Contest in Garland, Texas (Photos) 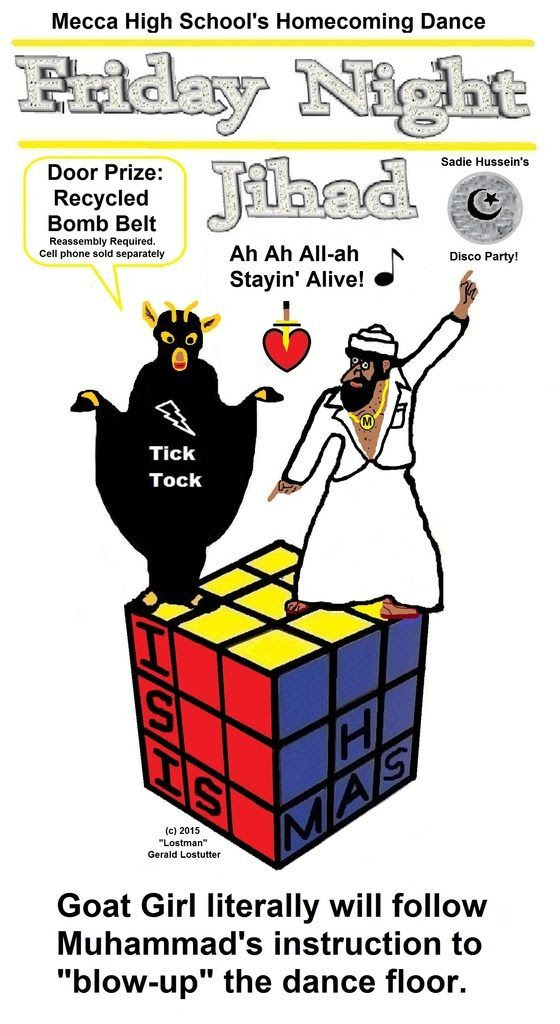 The event is billed as an expression of free speech said to be under attack from radical Islamic groups like those who attacked Charlie Hebdo in January. The exhibit will be held on Sunday, May 3, at the Curtis Culwell Center, 5-7 p.m., in the Dallas suburb of Garland, Texas.

“At a time when American Muslim groups in the US should have stood up for free speech and showed the world the way forward, they chose to stand with the Hebdo jihadists,” said Geller in an January email to Breitbart Texas.