Via comment by Anonymous on The US Army: an institution corrupted to its very ... 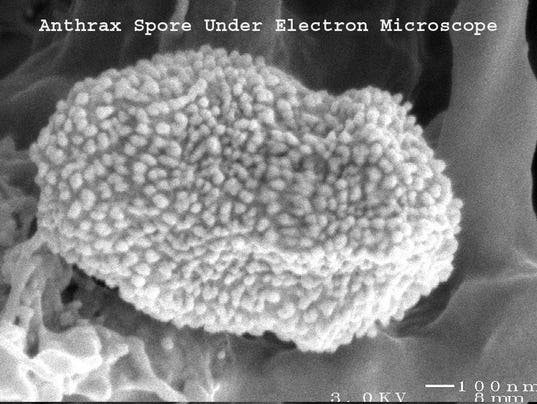 The Army bioterror defense research facility that has mistakenly sent live anthrax to dozens of labs in the U.S. and abroad faced potential sanctions in 2007 for failing to properly kill specimens of the deadly bacteria – and ignoring test results that indicated their kill process wasn't effective, USA TODAY has learned.

The lab safety violations identified eight years ago at the Army's Dugway Proving Ground in Utah were so serious that federal regulators referred the facility for further investigation and possible enforcement action, federal lab regulators said in response to questions from USA TODAY. But no fine was ever issued and records show the incident was never disclosed in the annual reports sent to Congress by the program that oversees labs working with potential bioterror pathogens.