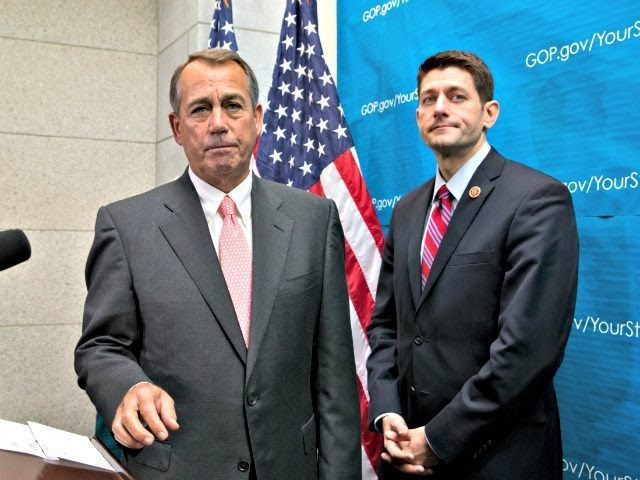 Establishment Republicans desperately trying to secure the passage of Trade Promotion Authority (TPA), which would give President Obama fast-track authority to secure congressional approval of at least three secretive trade deals, are now willing to increase taxes on small businesses in a way that would violate a pledge almost every Republican Congressman has taken when elected into office.